Samsung Galaxy Z Fold Lite 2020, Samsung can launch its cheap foldable phone Galaxy Z Fold Lite soon. The phone’s support page has gone live on the Samsung India website. The codename of the phone is named Winner 2. The company can keep the price of this phone around 80 thousand rupees. 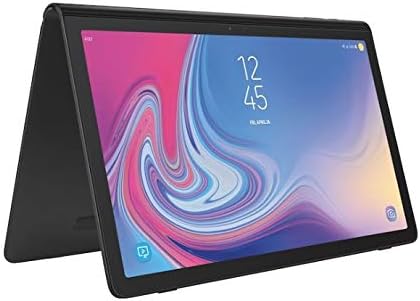 If the Galaxy Fold Light can be launched first in India, according to
previous reports, the model number of this budget smartphone of Samsung is SM-F415. The variant model number of this phone is also listed on SM-F415F / DS on Samsung India’s website. Based on this, it is being speculated that India may be one of the first countries in the world where the company will launch the Samsung Galaxy Z Fold Lite smartphone.

The ultra-thin glass will not be found in the phone In the past, this device was also shown in the WiFi Alliance database. The original Galaxy Folder came with a display with CPI. This display was weaker than the ultra-thin glass layer given in the Galaxy Z Fold 2. However, to keep the price of the phone down, the company can offer a screen with CPI in the Galaxy Z fold light.

Realme 7 Series page live on Flipkart, two phones will be launched on September 3,

maybe around 80000 rupees,if the price rumors are to be believed, then the codeman of Galaxy Z Fold Laid is Winner 2. This phone can come with aluminum and glass chassis. The company can launch this phone with Snapdragon 865 chipset. The phone is unlikely to get 5G support. Talking about the price, the company can launch this phone with a price tag of $ 1,099 (about 80 thousand rupees).

Full information about Samsung Galaxy Z Fold Lite 2020  shared with you, I hope that all the information given by Murray will be useful for you.